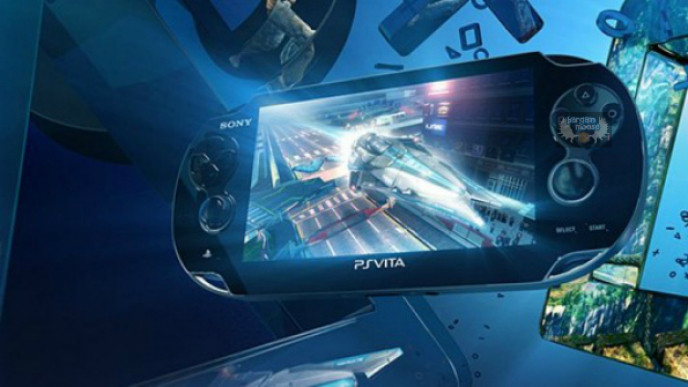 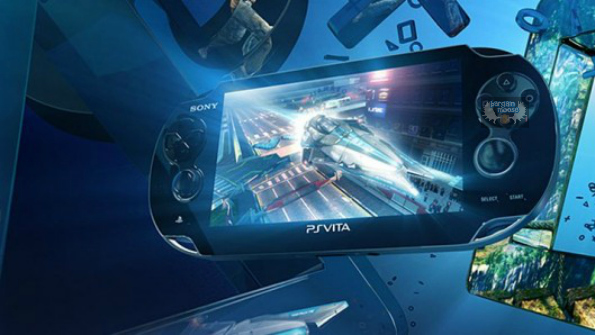 You wan't more than an awesome handheld console? How about a free game and a $20 PSN card? Yeah? You got it, because Bargainmoose loves you!

First things first, let's talk about the console, which you pay the full $250 for. I absolutely love this machine. I don't own one but I love it. I don't game enough nowadays to have a portable device whose main focus is gaming. That's just my thing but I know there are some people out there who want this. I'm not gonna go on a full out review of it here so if you're interested, MetaCritic did a fantastic roundup of reviews.

Second thing we need to talk about is the game. The game is a pack-in game and as such, it isn't a top tier game. From time to time you see a top tier game packed in but it usually ins't for free. The game has a 84% on meta critic so it can't be terrible. Here is a game summary:

Gravity Rush has players manipulate gravity to save your world from destruction. Gain a new perspective as you assume the role of Kat, a head-string girl looking for a way to protect her future in a world that's crumbling under her feet. Tilt and move the Vita, taking gravity into your own hands to deliver devastating attacks, uncover the secrets to your past and explore a mysterious world.

And the last thing you get is a $20 PSN Card. You can use it towards purchases on PSN, which includes DLC, themes, backgrounds, games and some other stuff. It can be used for any PSN enabled device.