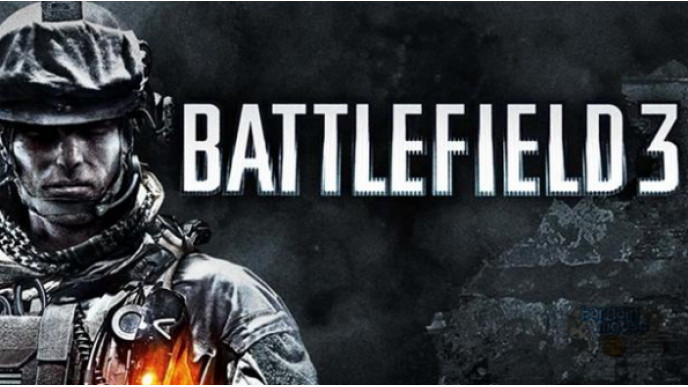 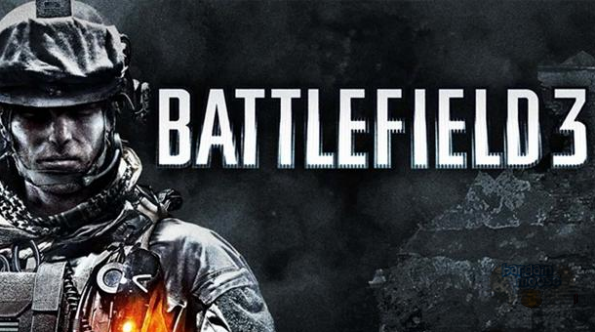 You, the consumer, voted and told EA that you wanted Battlefield 3 for only $5 so you got it!

Battlefield 4 is coming out in a few months and you had better be ready. The pros are gonna be out in force for this one and you don't wanna get pwnd like a n00b right out of the gate, right? The best way to do this is pick up Battlefield 3. BOOM! HEADSHOT!

I've noticed a lot of game companies doing this as of late. A few months before a big new game comes out they release the previous game for super cheap. It's a great tactic because it gives you a little time to get in to it so when the new one comes out, you immediately need to go pick it up. Now in this case EA let people vote on which game they wanted to see on sale so it may not have been a pre-emptive sale but you never know, right?

What upcoming sequel game are you excited for? Do you have the previous game in the series? If you don't, would you grab it for $5 or just wait for the new one? Let me know in the comments below!