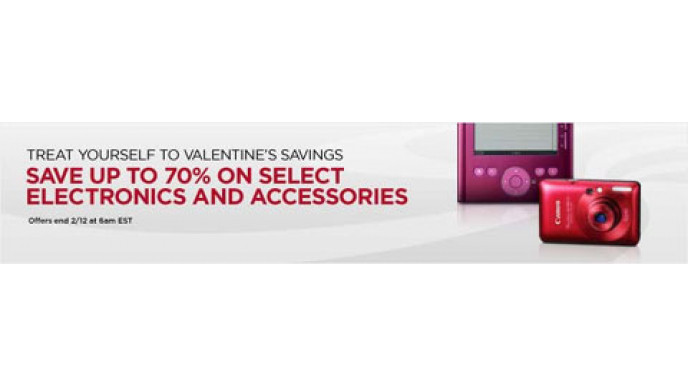 Dell is probably not the first store I would think of if I was trying to come up with a Valentine's gift idea. But they are having a Valentine's sale, and it's worth a look, especially if your other half is a gadget freak like me.

There are many items in the sale, some of which I don't personally think would be a good idea for Valentines (like a bluetooth headset?) but some would probably make a good gift. Here are some examples of those items in the sale which could be nice Valentines pressies:

DELL COUPON CODE: Give your tech a refresh and get $100 off your Dell purchase of $2000 or more