By Krista White, 8 years ago 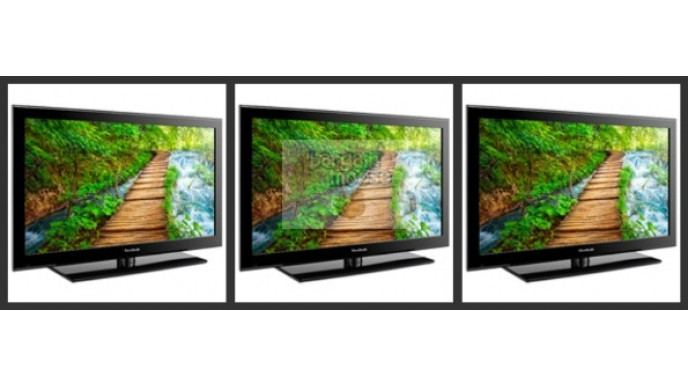 Sometimes just because something is on sale it doesn't mean that it is the best price, always good to do a little price comparison.  I did a little price comparison for this Viewsonic TV and found it priced at Penguins Express for $418.  So, in fact at a price of $399.99, it was the lowest price I found.  Nowadays you want to make sure you buy a TV that has HDTV because there are so many channels out there that broadcast in HDTV now.  Also, when we were looking for a new TV a while back, we were told to get an LED if we had kids.  The reason for this is because kids like to touch the screen and can wreck it with the oils from their skin (or whatever they happen to be dirty from that day) and the picture will be altered.  LED TV screens help prevent this better than Plasma TVs that will show anything that touches the screen.  This is also a good screen because it is adaptable for a PC computer. Therefore it can be used as a HDTV or a computer screen.

DELL COUPON: Enter this Dell promo code to claim your $100 discount on select work computers over $899