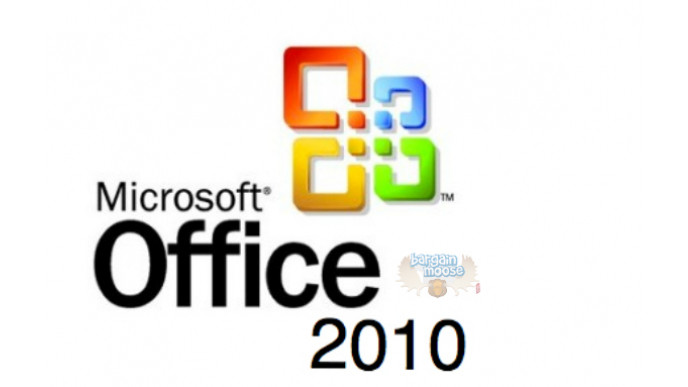 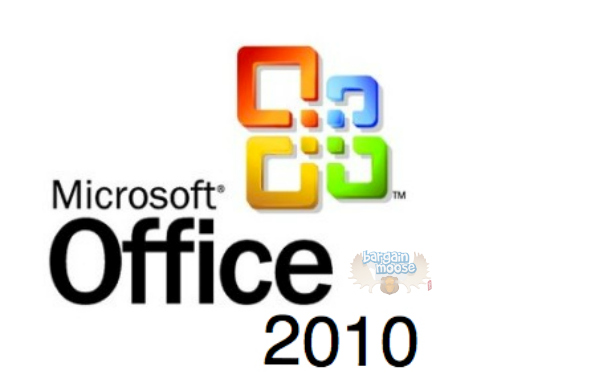 Dell Canada wants you to be productive, so they're offering Microsoft Office 2010 Home and Student versions for only $89.

I don't think this is an overly common deal. I certainly haven't seen it recently but then again I'm don't constantly watch every deal on the Dell website. In any event, I don't think this is a deal that will make someone decide to buy a new computer but if you've been eying some new ones lately, or the machine you're on right now is due for an upgrade, this is a nice little perk.

The big problem that most consumers have with Microsoft Office isn't the program itself, it's the price. Microsoft knows they can charge stupid high prices for consumers because most of their money comes from companies buying license codes or a manufacturer sales person pushing it on an unsuspecting customer. They make comparatively little on people actually walking into a store or going on a website and buying their product but the people who do drop their money on buying Microsoft Office as standalone piece of software don't really care about the price. Fortunately this deal helps relieve the pain that Microsoft's high price can cause.