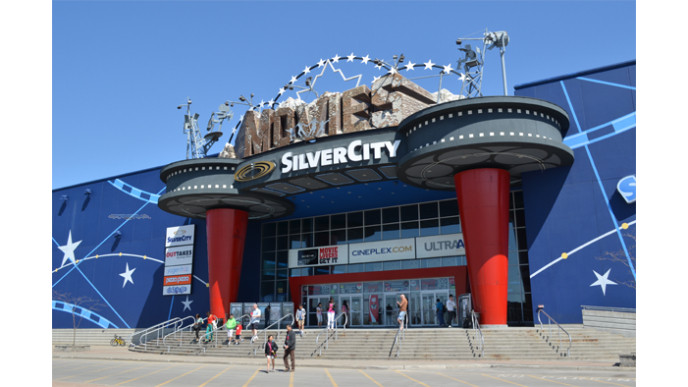 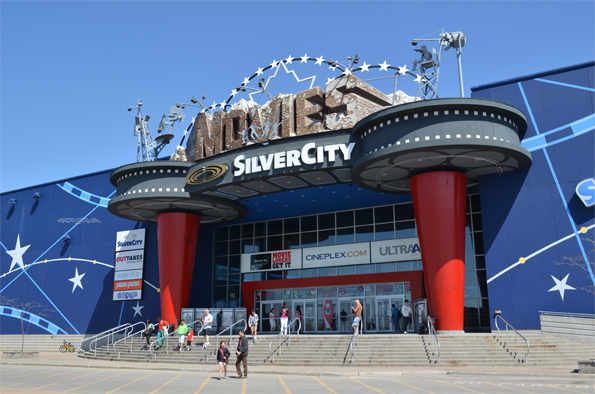 Good morning, Moosers! I thought I'd bring this deal from Cineplex to your attention. Essentially, when you spend $19.99 on a home movie (digital) you'll get 1 free Cineplex movie pass (a $12.99 value). What makes this deal appealing to me is the second option that you have for this deal: when you spend $29.99+ on DVDs or Blu-Rays, you'll get 2 free Cineplex movie tickets ( a $26 value). Now that's one heck of a deal! There are many great titles to choose from on the Cineplex website, including Teenage Mutant Ninja Turtles on DVD (pre-order for $29.99) and 3D Blu-Ray (pre-order for $41.99), and Guardians Of The Galaxy (pre-order for $31.99 on 3D Blu-Ray). Plus, you'll also get free shipping! Now that's one worthy deal!

I literally just bought something from the Cineplex store because of this hot promotion! I pre-ordered Guardians Of The Galaxy on 3D Blu-Ray, and those 2 free Cineplex movie tickets automatically showed up in my cart. Since I love 3D Blu-Rays (and they usually sell for premium prices when they're Disney or Marvel titles), this is a great deal. Also, what's great is that this promotion will be active until December 22nd, so it won't disappear right away.

Some of the more popular titles may not be in stock for very long, either, so I recommend that you browse the Cineplex website and look for some DVDs or Blu-Rays that you'd like to own. With 2 free movie tickets that you could use at any Cineplex location, you really can't go wrong with this deal!

The Guardians Of The Galaxy 3D Blu-Ray combo pack currently sells for the same price at Best Buy and Future Shop ($31.99). I've included a brief review of the movie from Rotten Tomatoes below:

Guardians of the Galaxy is just as irreverent as fans of the frequently zany Marvel comic would expect -- as well as funny, thrilling, full of heart, and packed with visual splendour.