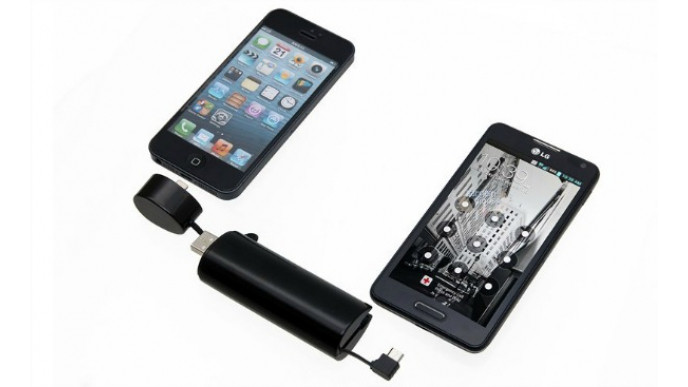 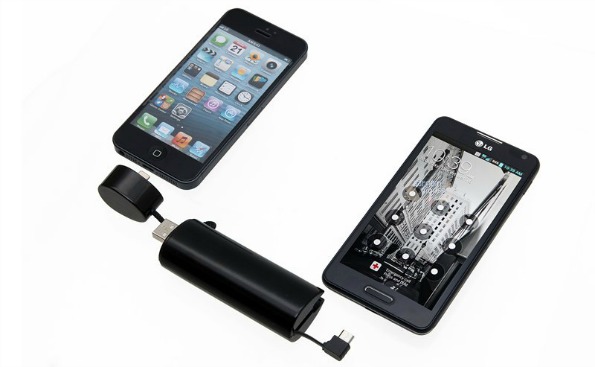 Have you ever been on an important phone call or texting a friend on public transit and had your phone die? What about when you are sitting at the doctor's office with your kids and their tablet dies and there are still 10 people in front of you waiting? If yes, then you know the pain of needing an electronic device, having no where to charge it and having to live with that pain. One of the greatest inventions for those of us like me who are often unprepared for these situations is a powerbank. Chapters Indigo has a fantastic deal on right now, on the LifeCharge JuicyBar 2600 mA powerbank, that was originally $70 and now $30. It will also ship for free as it is over the $25 minimum.

This item is the perfect item to keep in your purse. I know you probably have enough stuff in your purse, but you won't regret it. I actually have a similar powerbank, but I keep it in the car, which means I don't always have it when I need it. This is because I like to keep as small a purse as I can. Unfortunately for me, it also means my phone or tablet or the kid's tablets will run out of power when I don't want them to.

I'll tell you why this is a great deal, as I price compared to other stores. Although I didn't find it in too many other stores, I did find it at Staples, where they sell it for $59.99.

I also wanted to find you some reviews so you knew this was a solid piece and worth the $30. I found some on Amazon.com, where it has only 5 star and 4 star ratings. I like the truth in this review:

Power users will probably scoff at this battery, but if you are among the 95% of use who need extra capacity only occasionally this is not only more than adequate, but compact enough to fit a purse or pocket

INDIGO PROMO CODE: Take 10% off your first order when you sign up for the Indigo newsletter