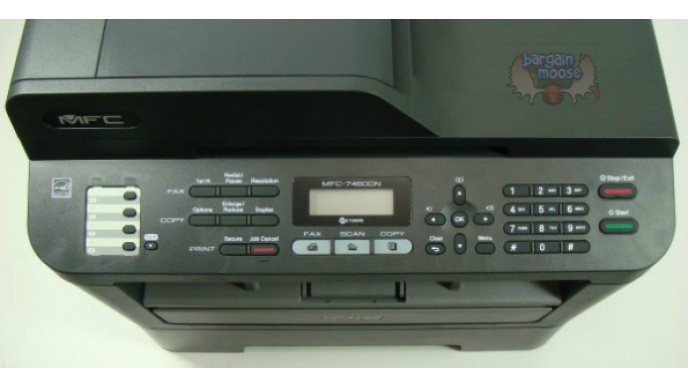 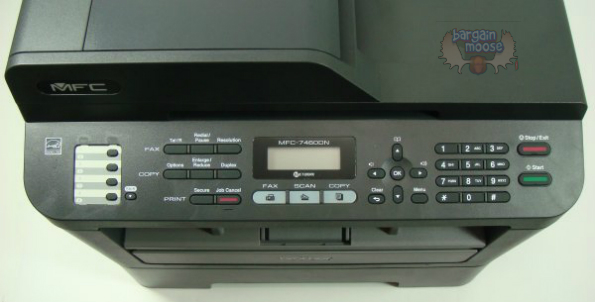 Whether you're an IT goon at a huge company or just starting up a small business, this printer and the price offered by Canadian Computers is awesome.

I spend a decent amount of time in my day job configuring and installing printers. I've installed a lot of Brother MFC-7460DNs. The fact that most of the thousands of independently-owned locations that I support have chosen this printer, and that I can pick it out pf the pack, speaks volumes for it. I've never used one personally, but I've set a lot of them up and they are a dream to set up. Their BRAdmin tool makes it the easiest network printer to set up, hands down.

This is, as I mentioned, an All-in-One unit that can really act as the central piece of equipment in an office. It faxes, prints, scans and copies. The network features mean that you can easily share it out to all the computers on the network. It also allows you to make changes to the network independent of the printer. Very helpful.

Shipping will depend on where you are having your order delivered. Just to use as an example, to ship this All-in-One Printer to Saskatchewan, the fee would be $25.60.