By Martha Squire, 10 years ago 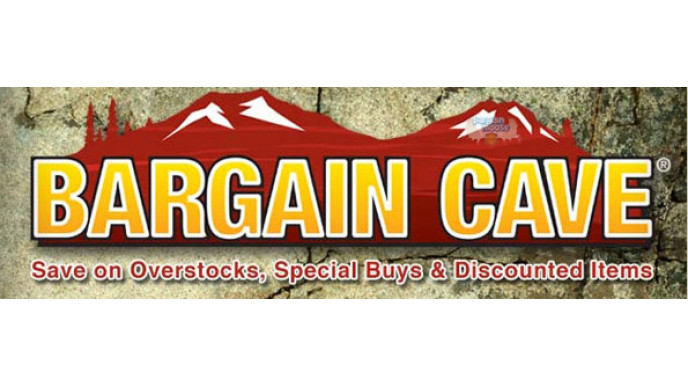 Cabela's Canada Day sale has the great outdoors in mind. There are many items for the people in your life who love the outdoors. Camping, fishing & hunting are only the beginning. Don’t forget to check out the bargain cave too.

The economy was much better in 2007 when I paid $179 for a similar chair from which to give foot reflexology treatments. The Cabela's Zero G Padded Chaise Lounger was priced from $99.99 to $119.99, now $99.99. This is a real deal because it also includes the Cabela’s logo. My chair is still in great shape and 5 years of use, we haven't damaged it at all so I expect similar quality in the Cabela’s chair.

We become more aware of season changes as fall arrives and the archery season comes first, beginning in September, at least in Alberta, so the Muzzy M-X 3 broad heads are a good deal, with 18 replacement blades. They were $19.99, now $10.99. At this price it won't matter if there are a few broken tips.