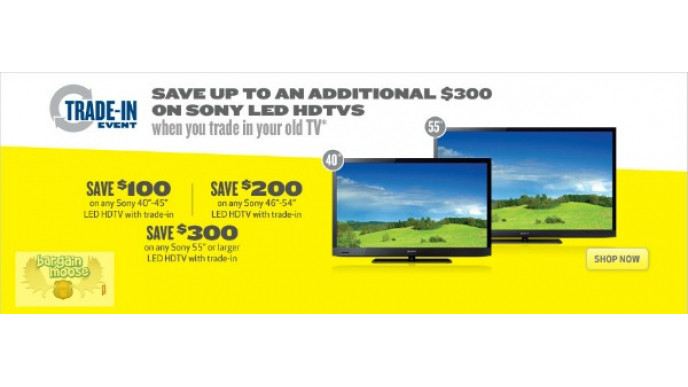 We’ll accept any brand, size and condition of TV (except broken screens) for recycling from August 19 – September 1, 2011. $300 maximum trade-in value per transaction. Limit one trade-in per transaction. In-store only. Excludes open box and clearance items. Cannot be combined with any other offer or program, including without limitation price match, or coupons.

Make sure to protect your privacy and wipe clean all drives on computers. Take SIM cards out of cell phones and memory cards out of digital cameras as well.