Amazon Canada: Up To 55% Off Brother Labellers & Scanners 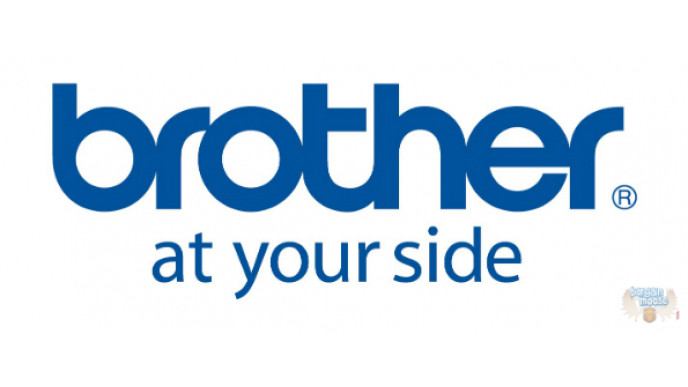 Scan your documents and label stuff with Brother equipment. Get up 55% off at Amazon Canada.

I work in IT and I see a lot of Brother equipment. I do support for independently managed locations, so their equipment purchases aren't company mandated. Now, our company does offer an equipment package that does not include Brother equipment, but outside of the stuff we sell, I'd say I probably work with more Brother equipment than any other brand out there. And that is completely organic purchases. All that to say that Brother is doing something right if I can see a noticeable trend like this.

I work mainly with their printer side, but I suspect all their products are good, including their scanners and labellers. I don't know about you guys but I should probably buy a scanner and a labeller. I have more stacks of paper that should be scanned and saved than I know what to do with. Same with old photos. I have stacks of old albums sitting in my basement taking up space. I could put it all on a hard drive, or up in the cloud. As far as a labeller, I also have tons of wires and various pieces of equipment strewn about my house that should probably be sorted and clearly labelled. Even my son's toy bins could be labelled so he can learn to put things in their place instead of mixing every kind of toy with every other kind of toy.