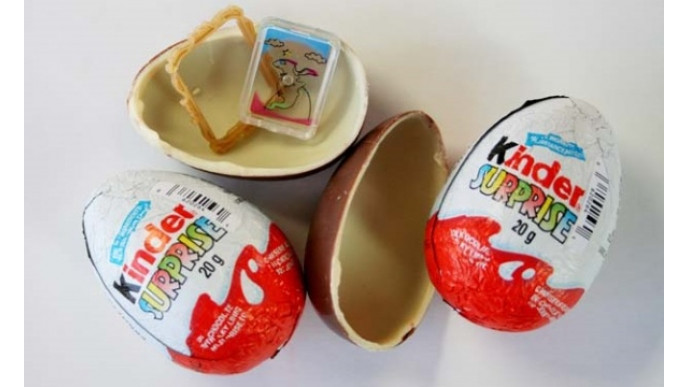 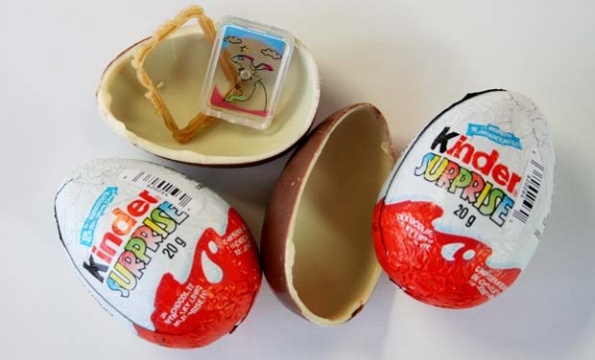 The Mirror newspaper reports that the three year old girl was with her mother when the incident happened. She had placed the wheeled toy in her mouth and proceeded to choke. It then became lodged in her airway which prevented her from breathing. This is definitely a tragic incident, and while it makes me very sad I am glad to hear that the company who owns and manufactures the Kinder Surprise Eggs will be in full cooperation with the investigation. It has not been fully determined if the toy was, in fact, from a Kinder Surprise Egg. I am sure it will be a short matter of time before we get the results.

I definitely think small toys like this should be kept away from children 3 and under. Toddlers have a habit of placing things in their mouth, and I would be destroyed if something like this ever happened to my child. They say that choking is one of the fiercest hazards with children, and now we have one more thing to worry about. Kinder Eggs happen to be one of the most popular treats, too. My son watches hour long YouTube videos of Kinder Eggs being opened, but now how am I supposed to be comfortable letting him have the toy as a treat?

Moosers, what do you think should be done?