Ontario's Water Supply has Traces of Cocaine and Other Drugs?! 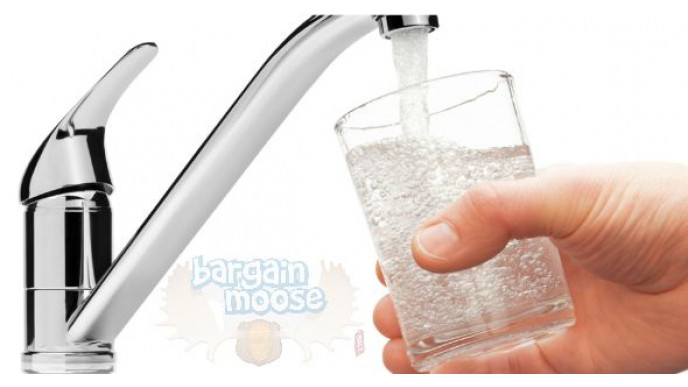 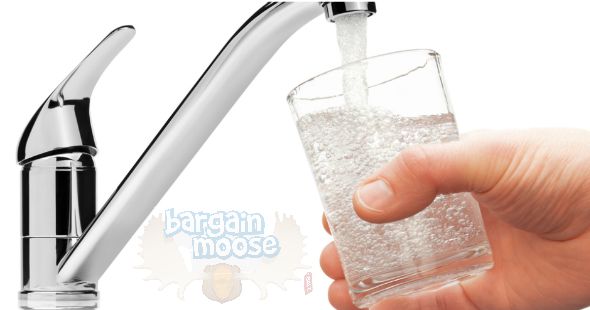 I read some very disturbing news this morning, so I had to share. It turns out that there have been traces of cocaine and other illicit drugs found in Ontario's water supply. What the heck!? So how does this happen? Surely we can't blame the fish for having a drug problem. Traces of illicit and prescription drugs were found in Ontario waste water as well as in the surface of the Grand River watershed waters.

It turns out that the drug enter the water after people excrete them. While cocaine was the most common drug found in our water sources, there were other drugs found too. The mix varies and includes other drugs like amphetamines, opioid drugs, metabolites of methadone and more. The name of the province Ontario comes from the Iroquois word meaning "sparkling water", although I don't think that this is what they had in mind when naming the province.

While I don't think that anything we consume is truly pure, I am disturbed that these things have been found in the water supply. I mean, I boiled that water to make bottles for my baby. I don't think any of us truly realize how we impact the environment with what we do. Research still has not proven the toxicity or effect that these illicit drugs will have on the fish or the surrounding environment. There is a slight possibility that the fish behaviours will be different. That could cause issues with their survival rates too.

This is not just a problem for fish though. These contaminants have found their way into our drinking water as well. Although the amounts are very little, our population is always increasing and these trace amounts will increase with that number a well. So far this issue doesn't pose a health risk, but I would venture to guess that there will be risks in the future. What do you think?

I guess there are only two options to solve this. We can either be more careful in what we excrete (which will probably never happen), or we can find a better way to test and treat our waters. That can be quite costly, even though the technologies to do this do exist. You can check out the Metro Newsarticle on this topic for more information.

Moosers, what do you think of these things contaminating our waters?!