Should We Have Longer Maternity/Parental Leave In Canada? 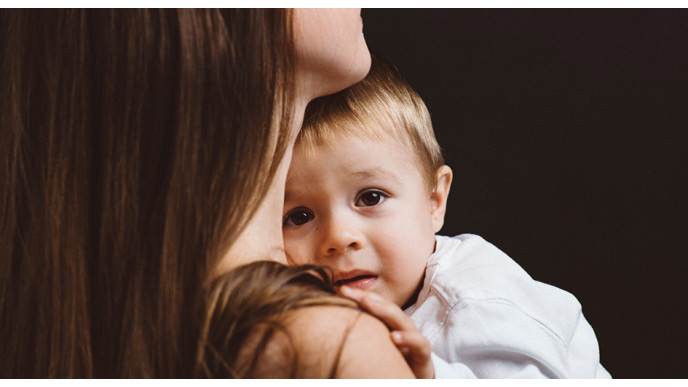 Canada is often touted as one of the more progressive nations when it comes to maternity and parental leave for new parents. Under our current plan, moms get topped up to 55% (to a max of $485) for their first 17 weeks of leave (the maternity portion) and then either parent can split another 35 weeks of leave at the same rate. You have to have worked and paid Employment Insurance for 600 hours the year of your claim in order to qualify.

In comparison to our neighbours to the south who are only entitled to 12 weeks unpaid leave after the birth of a child—though it would be unfair not to mention some very influential corporate giants that have recently introduced game-changing policies—we seem to have a lot to be thankful for.

However; there are a lot of voices that have challenged the idea that our system is working as it should for Canadian parents. One strong voice is that of our new Prime Minister, Justin Trudeau. One of his key platform issues was more flexible options for parents, or as the party line specifies:

Now, as reported earlier this week on CTVnews.ca, a group of women in Toronto is asking Trudeau and the Liberal party—via this petition—to act on this promise—and fast.

The issue that sparked the petition, which has received 37,000 signatures at the time of posting, is inadequate and expensive daycare for infants. Parents are having a difficult time finding affordable, reliable and convenient spots for infants 18-months and under. Toddler spots, which are marginally more available and slightly more affordable are only for children 18 months and older. Hence, some parents are finding that they have to go back to work before they are able to find—or afford—decent care.

I know this to be true, because it happened to me.

When my second daughter turned 12 months old and I was supposed to go back to my full time position in at large Canadian media company, I still had not secured her a daycare spot that my family could afford. I did get one offer on a spot, but it would have cost us over $1900/month, and given that we already had our other daughter in after-school care, we simply could not afford this option.

What did I do? I stayed home for an additional two months. But I was lucky enough to have a few advantages that worked in my favour:

Though I appreciated the additional time off with my daughter, the truth of it is it was a very stressful and difficult time. I wasn't relaxed and enjoying our days together, I was a nervous wreck, wondering every day if we'd find a spot for her or if I was going to end up losing my job.

All's well that ends well they say. But is it? We did find an incredible, licensed home-daycare spot for my daughter and she has been there ever since.

I went back to work, to find that my job position had been significantly changed due to a large company-wide restructuring during my final months of leave. After being back to work for 18-months, I was laid off after 13 years of dedicated service because the new position they moved me into—without my input or any discussion—was eliminated.

So what are the issues here really? Is it a maternity/parental leave policy issue? Is it a daycare issue?

If leave is extended to 18 months—something I know would have saved my family a lot of stress at one time—what about the repercussions parents face when going back to work after such a long time off? I know first hand that they can be severe, despite any government protections put in place to prevent them.

My opinion is that more flexibility for parents is always the right policy, but we cannot offer it without also addressing these other glaring issues—affordable, accessible daycare for every family who needs it. And real protection and back-to-work transition support for parents who choose to stay home with their babies.

What do you think? Should Canadian maternity/paternity leave be extended to 18 months?