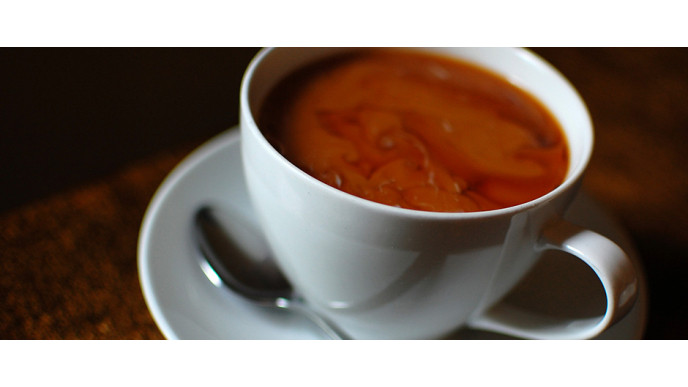 Canadian interior designer, lifestyle Queen and former Bachelorette, Jillian Harris is currently expecting her first baby (arriving this August!) and like all hard-working, pregnant, exhausted moms-to-be, she's pushing through her days and doing whatever it takes to get through what all of us who have been there know can be a very gruelling schedule. For Harris, survival means coffee! 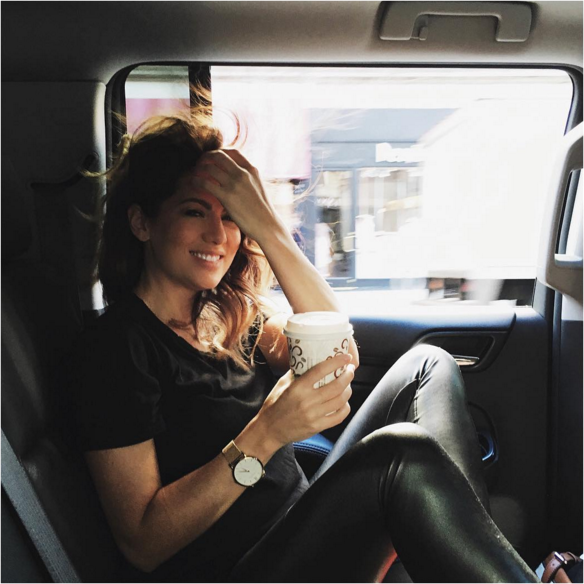 After posting a picture of herself enjoying a cup of coffee on Instagram and then shortly after another picture of a fresh cup just sitting on a table, Harris faced a wash of a backlash from commenters telling her she shouldn't drink caffeine, or as one commenter posted, maybe even just as harmless tongue and cheek joke, "Easy on the coffee girl!" 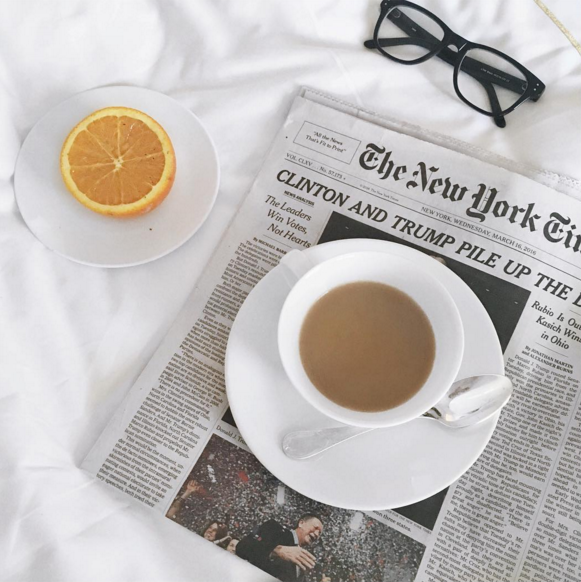 Sensitivities can run high while pregnant and being in the public eye, with lots of people watching your every move, certainly doesn't make it any easier. Harris spoke to People Magazine about her frustrations shortly after the uproar saying,

"I'm like, well, first of all, it could be decaf. Second of all, I stopped drinking alcohol, I stopped partying, I don't do Botox anymore … I'm going to drink my damn coffee!"

She also left a message back to commenters on her Instagram page saying, "...I however am no idiot and obviously know all the do's and don'ts of being pregnant and plan to take very good care of myself and baby! ...In the topic of caffeine, my doctor has actually recommended a cup or two a day... Yes, I get advice from my doctor!!!"

I'm feeling Harris on this issue, my own doctor told me the very same thing during both of my pregnancies, saying I was completely fine to drink a cup or two of coffee a day, though for several months my morning sickness prevented me from even smelling it without getting sick! As soon as my sickness passed; however, I was back to my daily morning coffee—and an occasional afternoon pick-me-up as well.

Health Canada recommends that all women of reproductive age consume no more than 300mg of caffeine per day. While The March of Dimes says limiting to 200mg during pregnancy is safest but also points out that caffeine is present in several foods and drinks and that studies have been mostly inconclusive when it comes to understanding what, if any, adverse affects consumption has on unborn babies.

So, let's hear it! Did you consume caffeine while pregnant or choose to avoid it all together?