Have you heard of Tinder for teens? 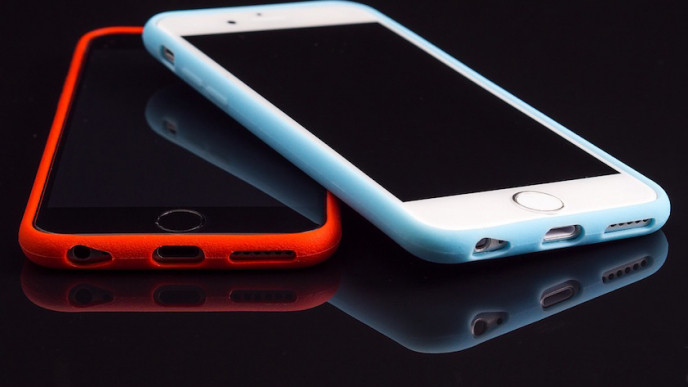 A new app called Yellow is being referred to as “Tinder for teens,” and parents are worried.

The app, which can be downloaded in iTunes, is similar to the adult dating app Tinder in that you can swipe right if you like a stranger online or swipe left to ignore. When two people swipe right and there’s a match, they can continue their conversations on other social media channels.

Though the app isn’t specifically marketed for teens, it’s the most popular new app for teens. Tanith Carey, a mother and author of Girls Uninterrupted: Steps For Building Stronger Girls In A Challenging World created a profile using her 14-year-old daughter’s permission to better understand the social media experience of teens.

Carey says it was surprisingly easy to create an account for underage users. Within minutes of posting a photo of her daughter in which her face couldn’t even be seen, she began receiving sexual messages from boys online.

“I found an unedifying meat market where children are reduced to little more than sexual objects, there to be scrutinized and objectified on demand,” Carey told the UK Daily Mail.

Launched last summer, it now has seven million users around the world. Makers of the app say they monitor the site and users can report inappropriate content, but even educators are beginning to warn parent of the potential dangers posed by online teen dating apps.

Have you heard of Yellow? Are you concerned about the ways in which your teens are using social media? I’d love to hear how you handle this issue.