​Dads can park in reserved spots, too 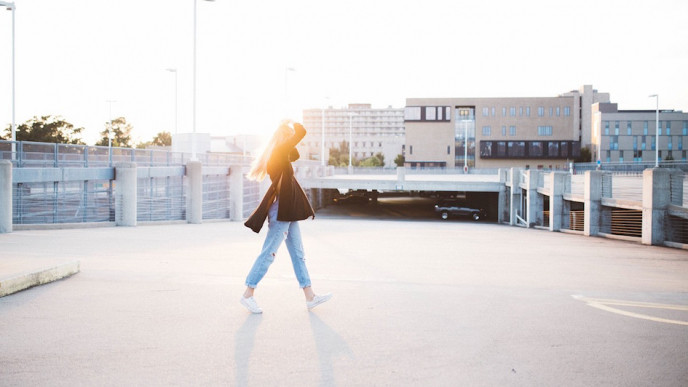 Doesn’t it always seem the courtesy parking signs are exclusively intended for pregnant women and mothers with small children?

It never occurred to me there was a problem with the signage. After all, I used the special parking if I was heavily pregnant or with my small children.

It turns out, I was taking it for granted that only mothers lug around small children—and so was a Sobey’s grocery store in P.E.I.

This outdated signage was brought to national attention last week when a dad named Justin Simard parked in an expectant mother’s spot while shopping with his small child. He received dirty looks from a fellow customer and was confused. He took to Twitter to ask if he was allowed to park in the spot reserved for mothers.

Sobey’s responded promptly assuring him that all parents with young children are welcome to park there, too. The grocery store chain also took the situation a step further and changed their outdated signage to be more inclusive. The sign in that PEI location now reads “Customers with small children.”

Even though it was corrected, the situation brought highlighted a larger social issue.

”It made me think about two-parent families or two fathers or two mothers or just a single father—it should be for all parents and their kids, not just moms,” Simard told the CBC. “It annoys me on behalf of women, honestly, this idea that rearing children is just women's work. It's not a woman's work—it's parents work, equally for both parents.”