Are you prepared for the eclipse? 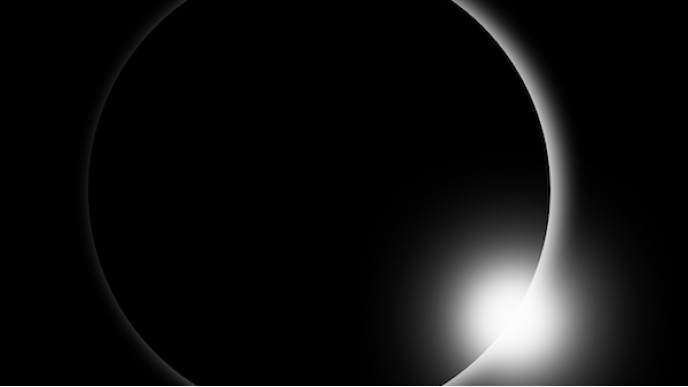 Do you plan to watch the total solar eclipse on August 21?

Depending on where you are at the exact time the moon passes between the sun and earth, you may either see a total or partial eclipse. They usually occur once every year, but they are a rare sight, partially because they can only be seen from a limited path on earth, and they only last a few minutes.

On August 21, people living under a specific belt across the United States will see a total solar eclipse in which day turns to night. This marks the first solar eclipse visible from continental U.S. since March 1979. The next one will take place in April 2024, but it won’t be as visible from as many U.S. locations as the one taking place next week.

In Canada, you can expect to see a partial eclipse. (Check out this map:

It’s a cool event because the sky will go dark and some people will be able to see the stars and planets easily. As the eclipse begins, crickets will begin to chirp and other animals will start their night-time routine. When the eclipse ends, you might hear a rooster crow as it gets confused and welcomes the day.

Humans might not know how to react. Some day camps are closing mid-day so children are protected from looking at the eclipse directly.

As you probably know, you should never look directly at the sun. The UV radiation can burn your eyes in a few seconds, causing eye damage and even blindness. It’s important to wear proper eye protection like eclipse glasses or a sun filter. Sunglasses aren’t safe and neither is a camera lens.

Is your daycare or summer camp shutting down early? How do you play to watch the eclipse?