Another Hollywood marriage bites the dust 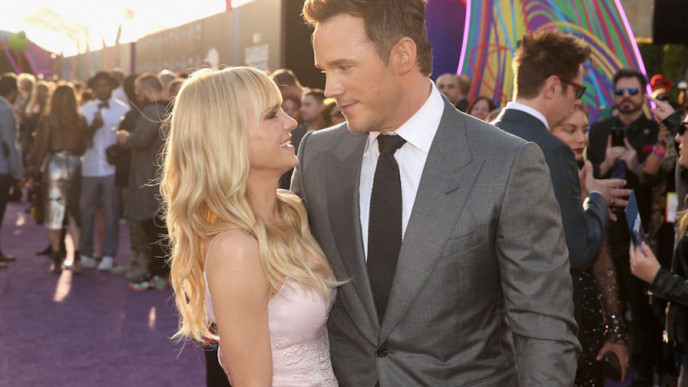 “Anna and I are sad to announce we are legally separating,” Pratt posted on Facebook on Sunday. “We tried hard for a long time, and we're really disappointed. Our son has two parents who love him very much and for his sake we want to keep this situation as private as possible moving forward. Faris posted a similar message on her social media page.

The It couple met in 2007 on the set ofTake Me Home Tonight. Pratt has risen to fame with starring roles in Jurassic Park 2 and Guardians of the Galaxy. Faris is known for her roles in the Scary Movie series and is the voice for many cartoon movie characters. They were married eight years before announcing their split.

Fans are shocked and saddened by the news. Entertainment reporters are quick to theorize about the reasons behind the relationship’s demise. Was it fame, religion, money or another woman that led to the break up?

I can’t say I’m heartbroken—it’s not like I knew them personally—but I can definitely empathize. My heard aches for them and for their son.

I know from experience how hard it is to end a marriage, how worried they must be for the wellbeing of their child. I am sure this won’t be an easy change for their son, hard as they might try to co-parent through their impending divorce. I’ve been there, too, and can say it takes years to work through the pain and whatever issues will inevitably arise.

We all love celebrity gossip, but the couple has asked for privacy. We should give it to them. This is one of those times when we shouldn’t speculate. We shouldn’t try to pick this apart. We should feel for them and leave them alone.