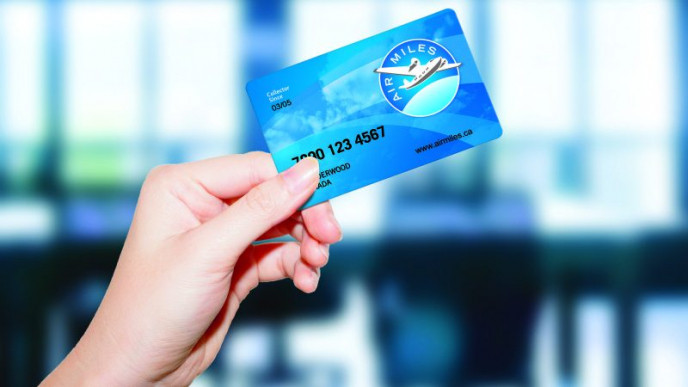 Have you been scrambling to try and use up those Air Miles before the end of December? Well you can stop. Air Miles announced that it has cancelled its expiry policy which was scheduled to begin in the new year.

Under the expiration policy, all unused miles which were earned prior to 2012 would have become worthless in 2017. Miles earned after 2012 would expire after five years. Now that the expiry policy is cancelled you can continue to hoard your miles without worrying about losing them.

But you still may want to consider redeeming your miles earlier than you might have planned. It is estimated that cancelling its expiry policy will cost Air Miles up to $250 million US. Air Miles plans to "adjust" its reward offerings to compensate for its loss. While it is unknown exactly how this adjustment will impact the rewards, I would bet my miles that lesser value rewards will cost more miles in the future and that the reward options won't be as enticing.

Nevertheless, my friend is pretty upset that she cashed in her miles for a "crappy" toaster in anticipation of the expiration that won't take place. And she is not alone. Many people are upset that they redeemed for something they didn't want or need.

This is one time my procrastination paid off. My small amount of Air Miles remains untouched. I am still waiting for that child-free European vacation to take place in oh 2087.