The Superstore Canada: No Tax Event & A Free Turkey! 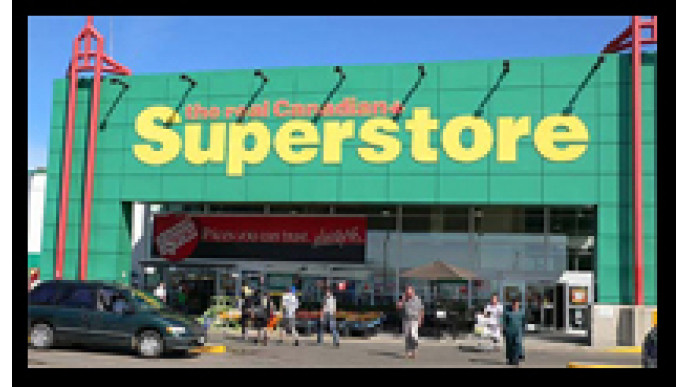 For those of you who are frequent shoppers @ SuperStore, here’s a deal for you. On Thursday the 11th of December and Friday the 12th (2008), the Real Canadian Superstore will be having a “no tax” event.

A bit of info on Superstores locations and times:

Super Store list some examples in their flyer, such as the Sony Bravia 40” HD LCD TV for $849.99, or quite a few different fragrances for $49.99, such as the Ladies Gucci Envy Me perfume.

These events are usually pretty handy to pick up bits and pieces in-store at the super market. There are some exclusions though. The usual suspects – tobacco, prescriptions, dry cleaning, gas bar, lottery, or 3rd party businesses.

Another deal worth a mention - do you want a free turkey? If you happen to spend over $250, you can get a free President's Choice turkey worth $24.99 when you print and present this coupon in-store. The free coupon will expire on the 12th December 2008.

I’ll go off on a tangent now – have you ever heard of Chad Vader – Day shift Manager? They are a series of short sketches, about the antics of Chad Vader, who works in a “superstore” style grocery store. The vids went viral, and are very popular over the internet. Give them a watch if you want a laugh. :)

Thanks to Cathy Dowdfor the image.