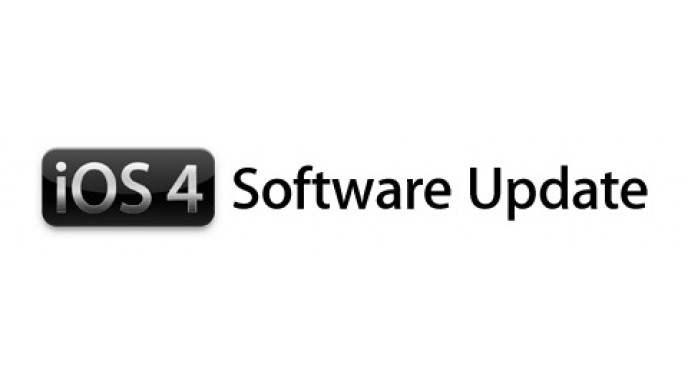 I am a Mac Geek, and I have demonstrated this in the past by both owning a macbook, and an iPod touch (itouch we call them), and also subscribing to MacLife, the ultimate Mac Geek magazine. However, with the increasing number of people who own iphones and apple touches I can now put my geeky knowledge to fabulous use!

Here is what MacLife had to say about the new operating system:

"The OS introduces many new features, with a version of multitasking headlining the roster. For example, you could listen to third-party music apps while running other apps. Additional improvements update Mail with a unified inbox and message threading, apps can be organized in folders, and you can choose the Bing search engine.

Not all iOS 4 features will be supported on devices prior to the iPhone 3GS. For example, you'll have to replace your pre-3GS hardware for multitasking."

Now I think this is fab, because Apple knows how many people own these things and they could easily just say "hey, you have to pay," but they aren't. I love Apple!