With some BIG savings to be had!
By nadacolada, 2 weeks ago 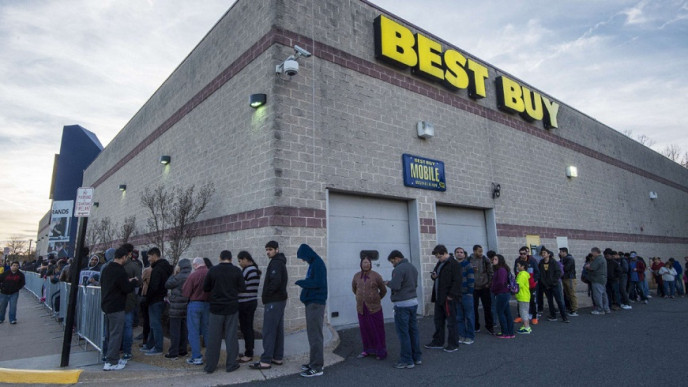 Best Buy sure know how to churn out the bargains in their sales, so we are delighted to see that they've launched their Black Friday deals early. They are real good, so head over there now to what bargains you can bag. The best stuff shifts fast, so get on over there now!

I love that Best Buy have clearly marked the items, so you can see exactly what the best bargains are.

Prices start from just $19.99, and there's all sorts included like video games, fridge freezers, smart devices and so much more.

One of the best bargains that we have spotted was this Amazon Echo Dot (3rd Gen) - Smart Speaker with Alexa*- it's an open box item, but an absolute steal at just $27.

Shipping is free when you spend $35.

When is Black Friday Canada?

Black Friday is a discount event that falls on Friday November, 27 2020.