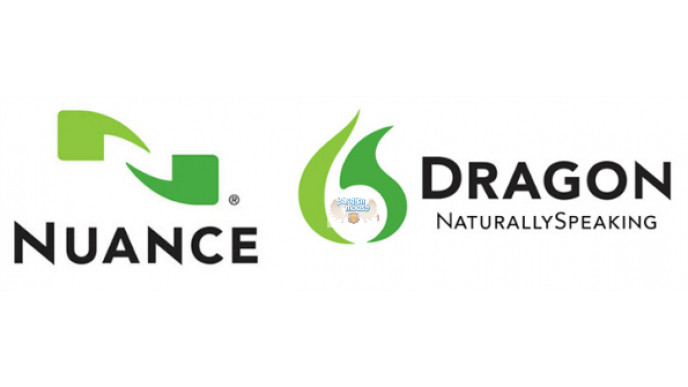 Stop  typing like a sucker and start using your voice. Do almost everything you normally do by typing and clicking using Nuance's speech recognition software.

This software and the included headset ship for free from Amazon Canada since they cost over $25.

In the days before Siri on the iPhone, Nuance's iOS version of this program was basically the king of the heap as far as voice control went. This is the full blown, much more powerful, desktop PC version of the software. Keep in mind that this is Version 11 and Version 12 is releasing on 15th August 2012. That is why it's so cheap, I suspect. The software is really expensive normally so this is a good chance to pick it up cheap, even if it is technically the old version of the software.

The software is incredibly good at understanding what you are saying and I've heard a lot of people say that they use Dragon to dictate entire letters and long documents with very few typos. Obviously a blind person would have troubles using a keyboard and mouse and Dragon is a great way to replace those tools.

Even if you aren't gonig to use it for something as important as computer accessibility, at $30 you can pick up a copy and just play around with it. Use it to write some emails or even control a media PC attached to your TV, from your couch.